Sarah's Vineyard was founded in 2007 by Margaret and Michael Lytz.

The Vineyard is named after Margaret’s late daughter Sarah, who was killed in a tragic auto accident in 1998. The fields are now tended and cared for in her memory. The name is believed to be a good fit for the land; for as the the seasons come and go, Sarah’s Vineyard will reshape the abandoned fields into the image of a countryside once lost, but not forgotten.

After four years of hard work and dedicated service from the staff and volunteers, Mike and Margaret’s vision came to life when the doors of the winery opened in May of 2007. The rustic, relaxed atmosphere sets the perfect backdrop for any occasion and is unique to the Akron and surrounding areas. 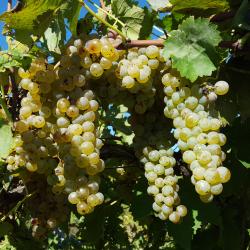